The Central European University Press (CEUP) announces that it is transitioning to an open access (OA) monograph programme through its new library subscription membership initiative, Opening the Future. The Press will provide access to portions of their highly-regarded backlist and use the revenue from members’ subscriptions to allow the frontlist to be OA from the date of publication. The Press is working with the Community-led Open Publication Infrastructures for Monographs (COPIM) project.

Additional partners on the initiative include Project MUSE, as hosting platform for the subscription packages and new OA titles, along with LYRASIS facilitating library membership participation, and with OAPEN for hosting and dissemination of OA titles.

Established in 1993 to reflect the intellectual strengths and values of its parent institution, the Central European University, CEUP is a leading publisher in the history of the region, communism and transitions to democracy. It is widely recognised as the foremost English-language university press dedicated to research on Central and Eastern Europe and the former communist countries. It publishes approximately 25 new monographs and research-based edited collections a year and has a large backlist of over 450 titles with 300 e-books available through several platforms.

CEUP is creating a sustainable OA publishing model that will give members access to a selection of the extensive backlist, DRM-free and with perpetual access after three years. In return, this membership revenue will then be used to make newly-published books openly accessible to anyone. When the revenue target is met and the entire monograph frontlist is openly accessible, future membership fee rates can be lowered. The model has support from LYRASIS who will assist with organizing library participation in the programme and has support from OAPEN. Project MUSE will host the books, providing MARC records, KBART files and supporting discovery systems, and subscribers will have access to COUNTER compliant statistics. Membership is open to libraries and institutions worldwide.

The initiative builds on library journal membership models such as Open Library of the Humanities and ‘Subscribe to Open’ such as being piloted by Annual Reviews, and also on successful book membership programmes such as those at Open Book Publishers and punctum books.

COPIM is an international partnership of researchers, universities, librarians, open access book publishers and infrastructure providers supported by the Research England Development Fund (REDFund) as a major development project in the Higher Education sector with significant public benefits and by Arcadia – a charitable fund of Lisbet Rausing and Peter Baldwin.

CEUP will be provided with assistance in implementing this model through Work Package 3 of the COPIM programme including documentation of this ‘working model’ as a step towards creating a free, open toolkit and roadmap for other book publishers considering OA.

“We’re pleased to be working with COPIM as this partnership will allow us to not only achieve our goals at CEUP but to also demonstrate a sustainable model that I believe will scale up in ways that provide efficiencies and equity to the benefit of all. I am delighted that Project MUSE, LYRASIS and OAPEN are supporting the project. We’re looking forward to working with many stakeholders to ensure success.”

Martin Paul Eve, Professor of Literature, Technology and Publishing at Birkbeck, University of London, and one of the COPIM project leads, said,

“We are looking forward to working with CEUP over the next two years and will be recording our progress through regular blog posts and reports. This case study collaboration will be a keystone in the COPIM project’s future success. We hope that, with the documented success of Opening the Future, we will have a model that could lead to the widespread transition of university presses worldwide to OA.”

“Participating with initiatives such as CEUP’s Opening the Future aligns strongly with our mission to support university presses and other non-commercial publishers in the sustainable, equitable dissemination of scholarship worldwide,” said Wendy Queen, Director of Project MUSE. “We’re excited by the promise of this model to demonstrate a pathway for more publishers to an open future.”

“The Opening the Future model represents a thoughtful and sustainable approach to making CEUP’s scholarly monographs accessible to the widest possible readership. We are enthused about continuing our work with stakeholders in the library community to develop this very promising route to OA.”

Libraries and other institutions can support the move to full gold OA, without author-facing charges. Visit the project website https://www.openingthefuture.net/.

Updates on the case study and details on CEUP’s progress towards OA will be published on the project website www.copim.ac.uk. 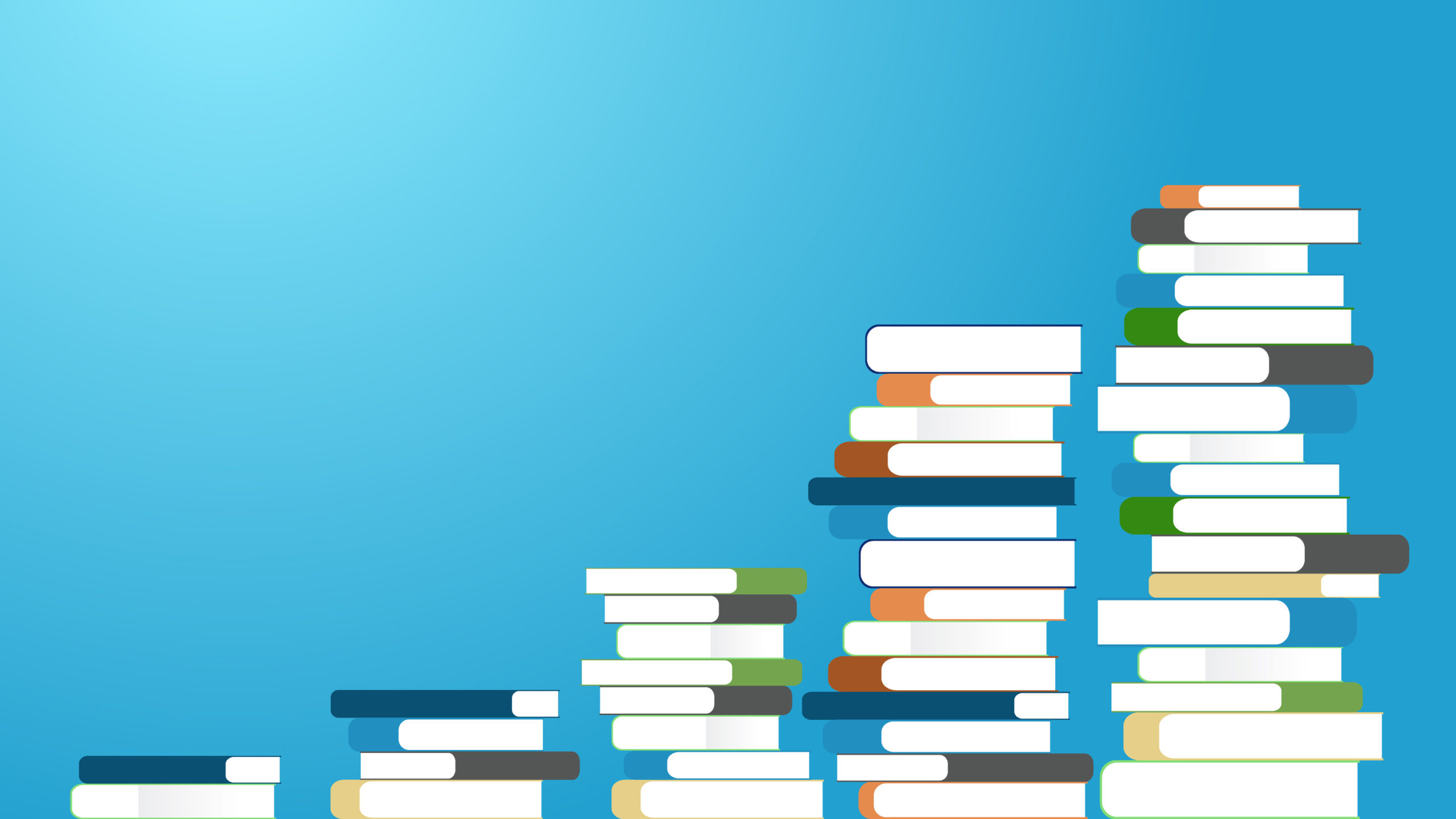 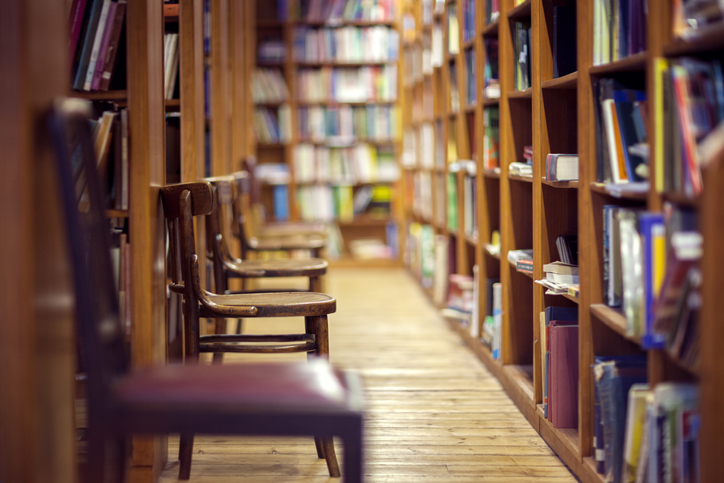 Backlist to the Future: a new business model for university presses and open-access books
by Martin Paul Eve
License

Why not start the discussion?